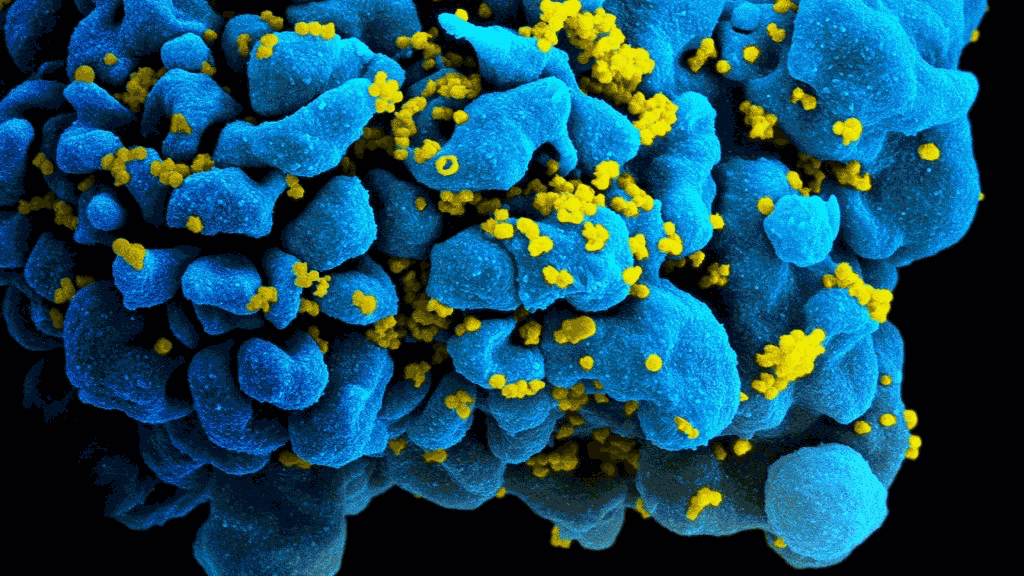 The Swiss HIV Cohort Research Foundation supports research performed in the framework of the Swiss HIV Cohort Study (SHCS). The SHCS is a clinical research consortium that includes 5 Swiss university hospitals, several affiliated hospitals and private practioners. It  initiates clinical and translational research projects involving adults, children and pregnant women suffering from HIV infection. The Foundation is recognized as being in the public interest and is subject to the Supervisory Authority for Foundations of the Canton de Vaud.

The Swiss HIV Cohort Study (SHCS) was initiated in 1988. It is mainly supported by the Swiss National Science Foundation (SNSF). As research projects became more complex, the financial needs of the SHCS increased. However, despite constant outstanding research results, SNSF grants have decreased, due to new priorities.

In 2007, an anonymous donor from Geneva bequeathed 2’975’000.- *to be used for AIDS research*. This generous bequest led to the creation of the Swiss HIV Research Foundation, whose primary purpose is the support of research within the Swiss HIV Cohort Study.

The Foundation accepts only unrestricted donations. It funds projects that have been critically reviewed by the scientific board of the SHCS.

A list of recent publications from research supported by the SHCS Foundation.